Giving Gratitude to Those Who "Make Space" for Us

Middle school started on a rough note for me. I moved from the comfort of a neighborhood school to the city’s junior high which housed over 1000 students. I felt lost and scared most of the time.

At least twice a week for weeks, I would hop off the bus in the afternoon, hop on my bike, and pedal down to the elementary school.  “Do you need any help?” I would ask my former sixth grade teacher. And she would smile and say, “I would love some.”

I would spend an hour washing chalkboards, correcting spelling tests, scrubbing desks, or pumping up rubber kickballs.   I doubt I ever admitted the depth of my insecurity, but she knew why I was there and she made space for me to show up. As Dr. Susan David, author of Emotional Agility, shared, “When children and adolescents are very upset, literally just the presence of a loving person helps to de-escalate and creates the space where calm is invited in.”

Gradually, my visits to her classroom dropped to once a week, then once a month, then once a year. During college, I made it a habit to send her a card on Mother’s day to thank her for her kindness during that pivotal time.  And as I did, I remembered why I was getting a degree in education: I wanted to be that type of presence for others.

One study asked people to write a thank you letter to someone who had made a difference -- and explain how they had affected your life in concrete terms.  Just writing the letter is powerful, but delivering the letter led to improved emotional health six months down the road.

A couple of years ago, I asked my students to write such a letter, to try this experiment for themselves. And as a model, I wrote a letter to two other people who made a difference  during those awkward first weeks of middle school: two classmates who made space for me.

Here’s what I wrote:

I’ve been talking about gratitude with my students this week, and my mind keeps wandering back to the two of you. I guess that’s a sign that I need to say a proper thank you for changing my life two+ decades ago.

My very first week at the junior high was objectively terrible. Because of a travel issue, I missed the first day of school.  When I arrived on day two, I could not open my locker, I was yelled at for being late to homeroom, and then struggled for the rest of the day to find my classes or simply a friendly face.  I was more successful with the former than the latter. To make matters worse, when I got my back-to-school haircut, I had said “bob” but the hairdresser heard “buzz.” Okay, it was more like a pixie-cut, but it was not what I had wanted and it added to the screaming mess of awkwardness that was ME.

And then there was Mrs. T’s English class, where a couple of boys sat behind me, throwing wads of paper at my head and whispering, “Is it a boy or a girl?” day after day after day after . . . At some point, I just tried to make myself invisible.

But one day, the two of you waved me over to your desks. You told me to ignore those kids. You said, “Ask Mrs. T. if she will move your seat near us?” And when I hesitated – because honestly, my confidence was pretty shaky at that point -- you went up to the teacher yourself and asked her for me.

My memories of you both after that moment are consistently awesome -- laughing in the cafetorium, watching “The Man From Snowy River” on repeat, sharing books and poetry and jokes and deep conversations about life, the universe, and everything.

But all those good memories began in that moment –  that moment when you reached outside your circle and drew me in, when you gave me an escape hatch from a frankly scary situation, when you let me borrow your courage and helped me re-find my voice.

I have spent most of the last two decades teaching in middle and high schools. And when I see a student reach out and draw somewhen else in, I think of you every single time. Thank you for being that person in that moment. I am forever grateful.

Who has made a difference in your life? Who has made space for you, in all of your messiness?  Have you made room recently to say, "Thank you"? 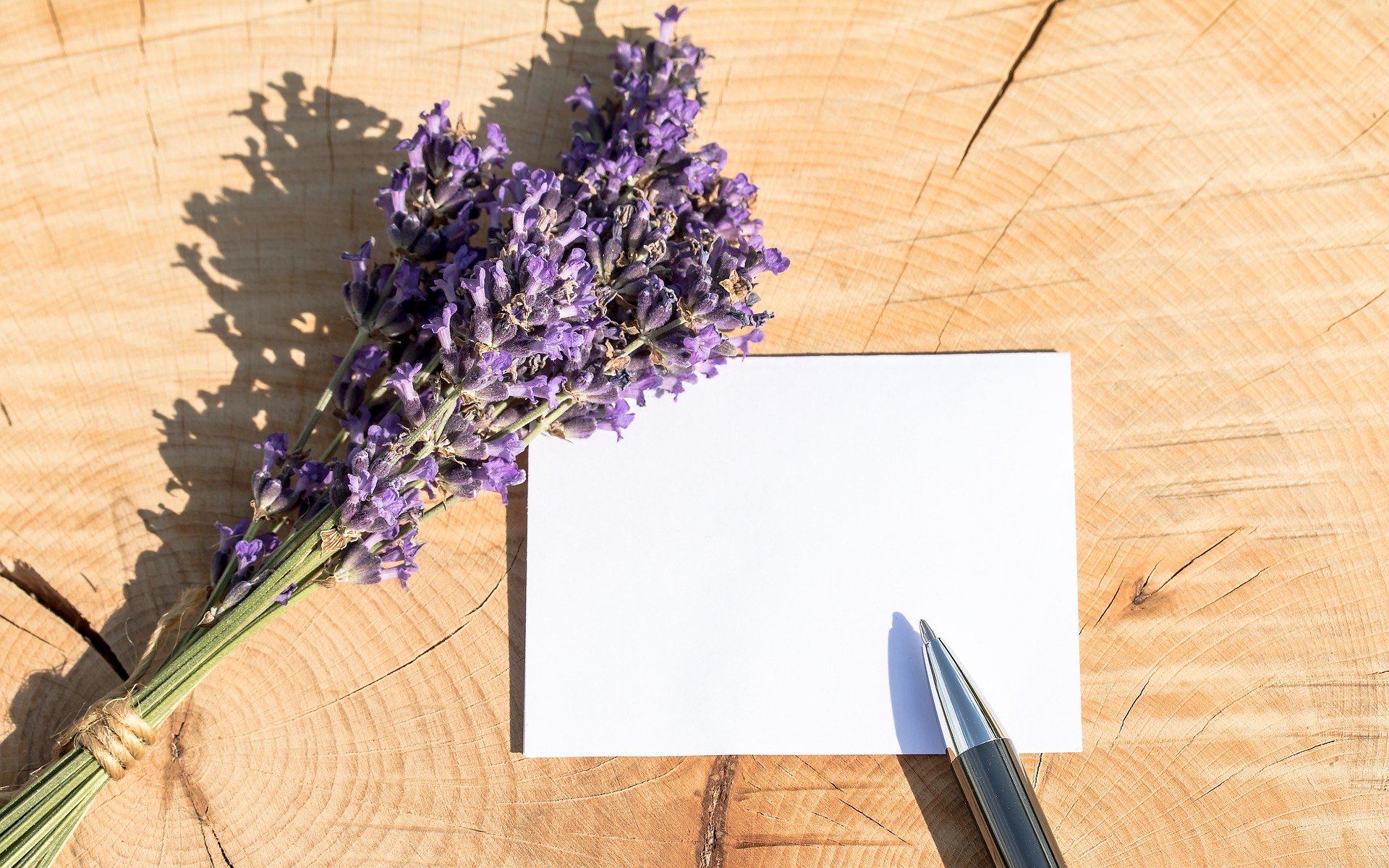 Image by Myriam Zilles from Pixabay 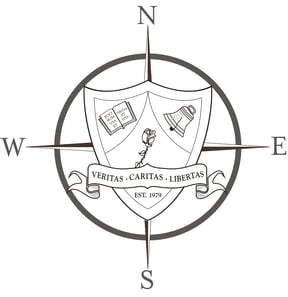